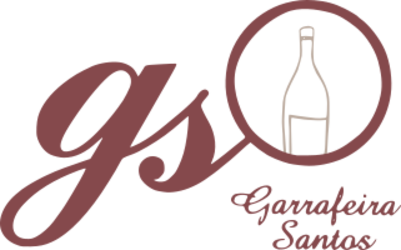 GRAPE VARIETIES ›Touriga Nacional, Alicante Bouschet and Aragonez The Alicante Bouschet and Aragonez grape varieties are conducted in a vertical monoplane and Touriga Nacional in LYS, a multi-spatial system with a large exposed leaf surface. The lines are oriented East-West and the grape varieties have varied exposure: Alicante Bouschet and Aragonez (west) and Touriga Nacional (east). VINIFICATION ›Manual harvest in 12 kg boxes, on 6 September for Aragonez, 21 September for Alicante Bouschet and 19 September for Touriga Nacional. After passing through the cold chamber, the grapes were subjected to a careful selection on a vibrating mat, followed by total destemming and very light crushing of the berry. The fermentation of the grape varieties occurred together (cofermentation), in a French oak vat, at controlled temperatures, by indigenous yeasts for a period of 12 days. INTERNSHIP ›Aging in French oak barrels, for a period of 14 months. Aged in bottle for a period of six months. TASTING NOTE ›Deep and vivid ruby ​​color. Nose with black and spicy fruit resulting from the barrel aging. Firm and silky tannins that allow it to evolve well in the bottle. 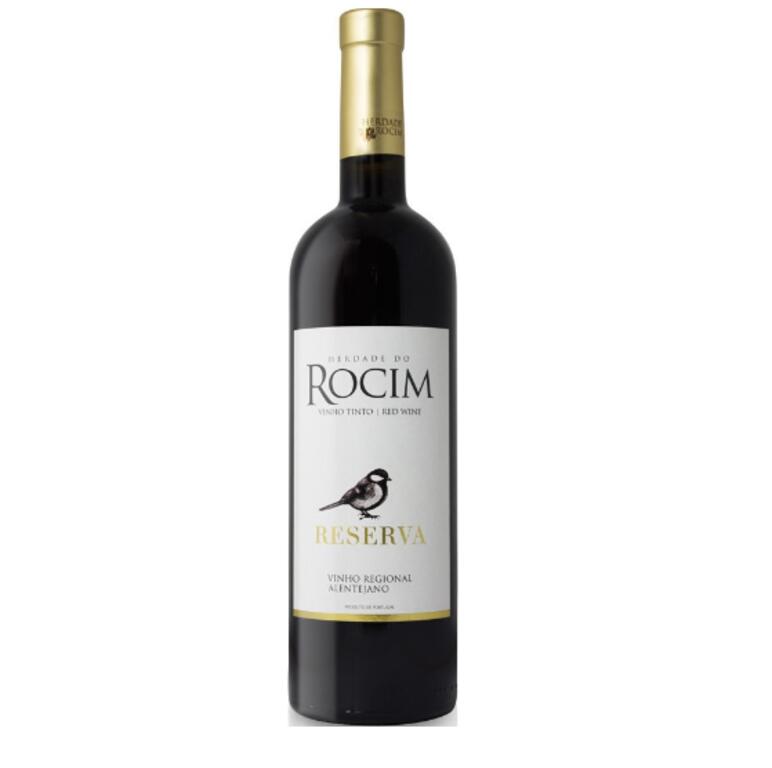 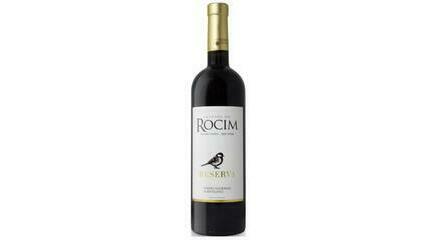